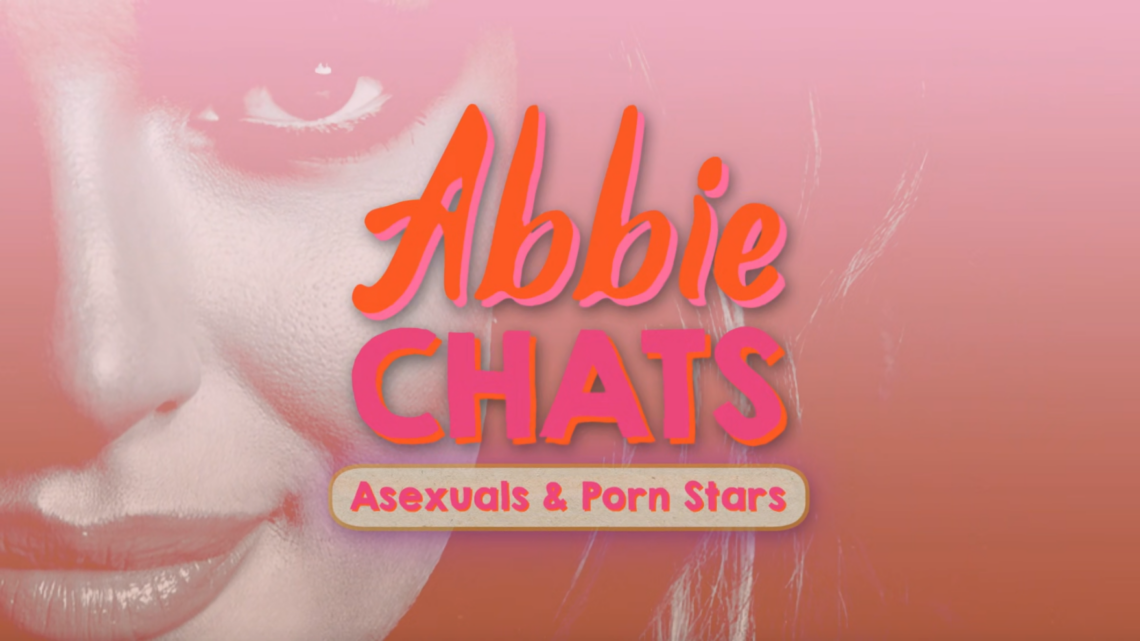 ABBIE CHATS is an original documentary interview series where reality TV and podcast queen Abbie Chatfield takes a deep dive into worlds that are often misunderstood, or under understood and meet people who live, think and love differently. Armed with her cheek, charm and endless curiosity she asks the questions we’d all like to ask. She’ll look beyond the click-bait headlines to uncover the humanity and the heart of people that are often misunderstood, or under-understood.

It’s estimated one percent of Australians identify as Asexual, but Abbie feels that like a lot of us, she knows the term but not really much about what it means. To better understand she spends a day with 32 year-old Keira, a biromantic asexual who came to the realisation that she was asexual while studying science at university. Together they meet three other very different asexuals, who talk about the pressures they have had to conform to a sexual-normative life and the long routes they’ve come to realise their sexual identity.  Abbie comes to the realisation that asexuality that is a spectrum and that diversity is part of the reason many if us struggle to fully understand what being asexual actually means.