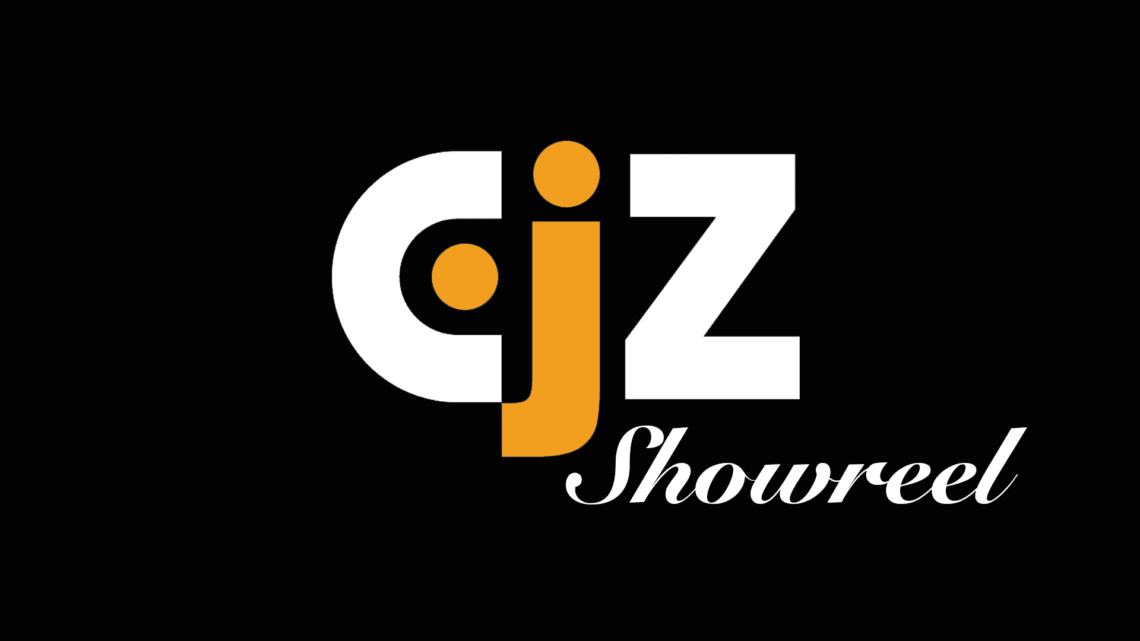 CJZ produces more original prime-time series than any other production company in Australia. The group was formed with the 2012 merger of Cordell Jigsaw and Zapruder’s Other Films, two leading Australian indies.

CJZ produces Drama, Factual, Entertainment and Comedy programming across all commercial networks, public broadcasters, free-to-air and cable. CJZ has fostered a collaborative and creative culture where some of the industry’s leading producers, writers and performers thrive and flourish.

Signature programs include hit entertainment show Gruen (ABC) winner of the 2016 “Most Outstanding” Logie and the 2013 Rose d’Or for Entertainment, Bondi Rescue (Ten), 2019 Factual Logie winner The Good Cop a true crime series (Foxtel) and the ground-breaking format Go Back to Where You Came From (SBS) that won an International Emmy Award in 2013 and the 2012 Rose d’Or as the best television program in any genre and is now the most awarded factual program ever to come out of Australia. Ron Iddles: The Good Cop for Foxtel has also won a Silver Logie for Most Outstanding Factual or Documentary Program and Ron has been nominated for Best Male Presenter for the Subscription Television AACTA Awards.

CJZ’s drama slate includes the new series My Life is Murder starring Lucy Lawless (Ten/Acorn/Alibi), House of Hancock, a biopic on the world’s richest (and most litigious) woman (Nine Network), House of Bond, the rags to riches to rags tale of the fallen entrepreneur and Americas Cup winner Alan Bond, a quiver of seven Blackjack telemovies (Ten/BBC), and The Great Mint Swindle (Nine Network).

The company has recently increased investment in new drama and comedy projects including in the scripted comedy space with Mr Black (Ten), Street Smart (Ten), You’re Skitting Me (ABC3) and Shaun Micallef’s The Ex-PM for ABC.

CJZ has multiple shows in development and are growing their YouTube Channels.

CJZ’s principals are Michael Cordell and Nick Murray who between them have decades of television and media experience. Director of Production is Toni Malone. CEO is Matt Campbell, former Director of Content at SBS and former MD of Shine Australia.

Over the last few years, CJZ has also formed a series of dynamic joint ventures including Jigsaw Dwarf with The Chaser’s Giant Dwarf to produce six seasons of The Checkout – an innovative consumer affairs series for the ABC. CJZ proudly owns leading NZ indie Greenstone, which produces some of the highest rating shows on NZ television including Motorway Patrol and Renters. Its recent drama, The Cul de Sac garnered huge acclaim and a third series order. Greenstone has a full slate of factual and drama in production, with offices in Auckland and Dubai.