Shaun Micallef’s On The Sauce 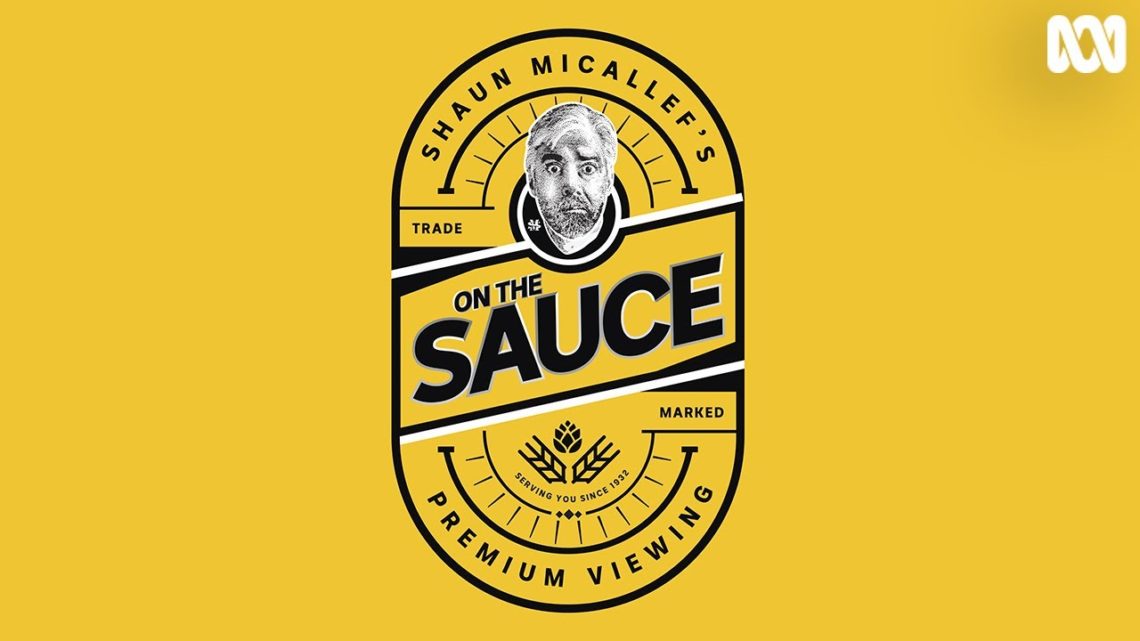 Shaun Micallef drank too much in his University days & hasn’t touched a drop since. Now his sons are hitting drinking age and it’s got him thinking. What kind of national drinking culture are they about to dive into?

Shaun reveals his own origins with alcohol – from his self-combusting drunken grandfather to passing out at University & becoming a teetotaller. Then he explores why drinking is so ingrained in Australian culture. From the rum rebellion to sport and the movies. Following a wild night at a country B&S ball he comes to understand the social bonding drinking brings, but after meeting an alcoholic with a transplanted liver he wonders if it’s worth the cost.

A Case For The Coroner
Jabbed: Love, Fear and Vaccines
Great Southern Land
Out Of The Question