Anatomy Of A Massacre 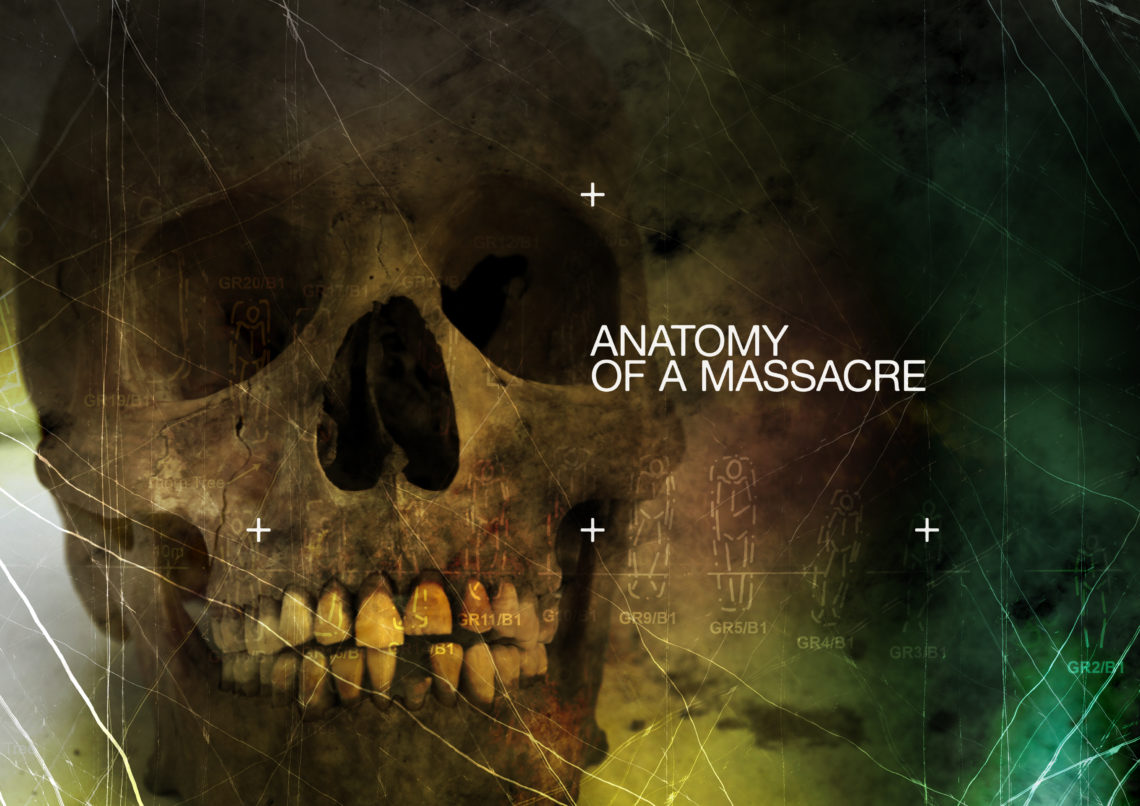 On November 12, 1991 an estimated 200 people were shot and killed by the Indonesian military during an independence march in occupied East Timor. Images of the massacre at the Santa Cruz cemetery in Dili became world news and were instrumental in the country gaining independence. But the bodies of the dead protestors were never returned to family members and their location has remained a mystery.

Nearly two decades after the massacre, an elite forensic team from Argentina and Australia begins an investigation to find the mass graves where the victims were secretly buried by the Indonesian military. Grieving relatives may finally have an opportunity to reclaim and bury the bodies of their loved ones.

The findings of the forensic team could solve some unanswered questions about one of the most infamous mass murders of the 20th century. Exactly how many died? Was the massacre a tragic over-reaction by junior soldiers or were senior officers involved? Were there cold-blooded executions of survivors following the shootings at the cemetery?

Anatomy of a Massacre features the contemporary forensic dig as a recurring story that threads the film together. Cutting edge forensic science reveals new evidence about what happened on that fateful day. The second thread is the retelling of the massacre itself, told through the testimony of eyewitnesses. In intimate and graphic detail the film reconstructs the massacre and the events before and after. The film also follows two key families who lost relatives on the 12th November 1991 and have been searching for their bodies ever since.

The chief mission of the forensic anthropologists is to return the remains to the families of the dead however the evidence they gather could be used in a war crimes tribunal against the Indonesian military. The current East Timorese leadership supports a policy of reconciliation with Indonesia but they can they ignore the demands of the victims’ relatives for justice?

With graphic archival material and witness testimonies, Anatomy of a Massacre is a landmark film about one of the most notorious massacres in recent history. The story also presents the unusual meeting of forensic science and the traditional rituals of the East Timorese.