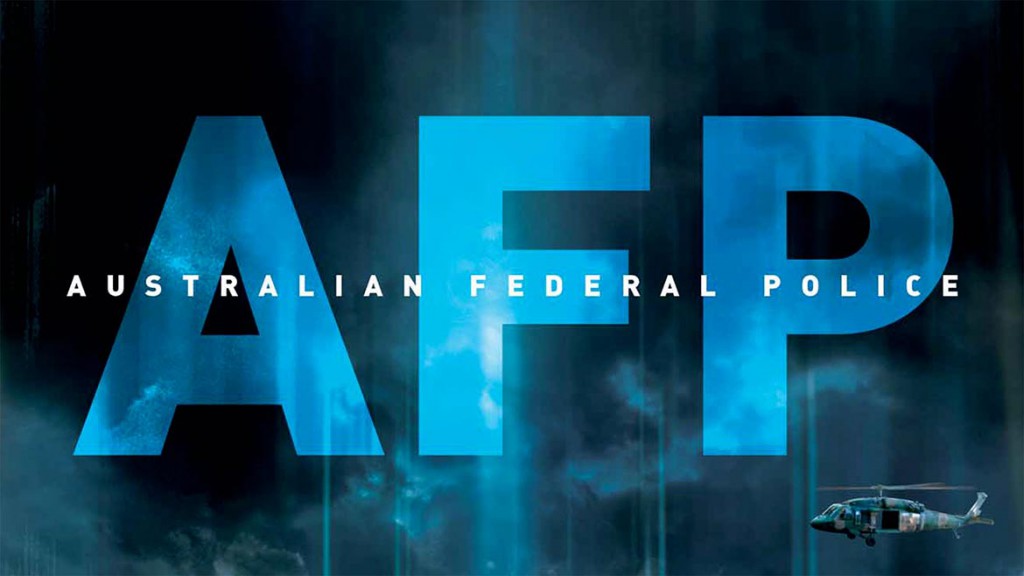 At the heart of the operations are the compelling, untold stories of the men and women working on the frontline.

More than 6,500 men and women across 30 countries and 40 cities on guard against crime. In Australia and across the world, this is the AFP.

For the first time Australian audiences have the opportunity to see inside Australia’s national police force.

AFP takes you behind the scenes with the men and women of Australia’s national and international policing agency, the Australian Federal Police.

Produced over more than two years, and filmed in more than eight countries including Indonesia, Colombia and the Philippines. Video Journalists were embedded in major operations from people smuggling, to counter terrorism; bomb disposal to international drug syndicates; child sex exploitation to disaster victim identification. AFP captures these stories on the ground as they unfold. They also draw on surveillance, warrant and arrest footage and other evidentiary material provided exclusively by the AFP.