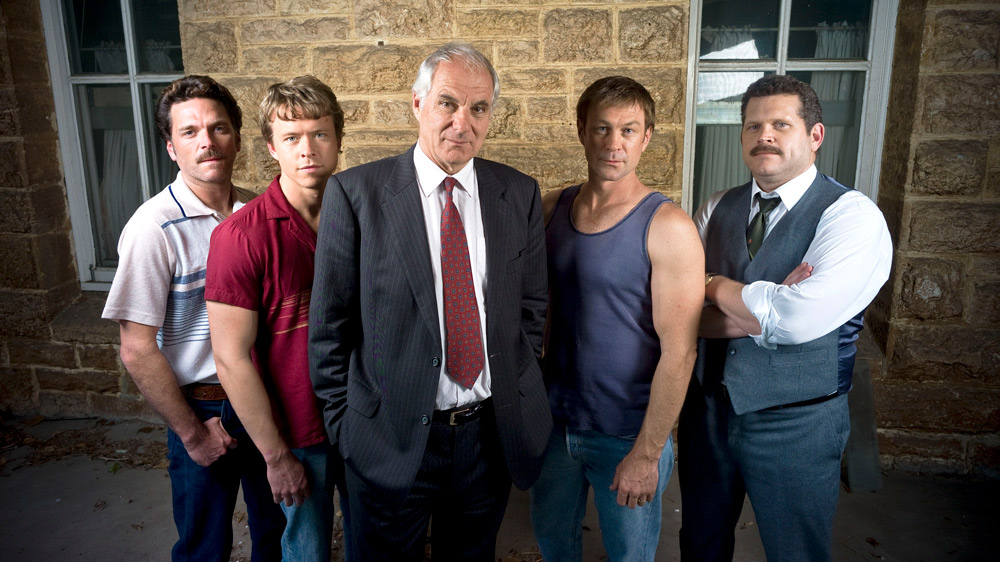 The extraordinary tale of the Mickelberg brothers – three innocent men who become embroiled in the most famous gold heist in Australia’s history.

The story begins with an elaborate sting at The Perth Mint. It ends two decades later with a chilling car-bomb assassination and a wretched suicide. At the centre of this historic tale is a bitter war between two brotherhoods.

The 20-year saga is a mysterious tale of greed, rat cunning and the allure of gold. It’s about the selling of souls, police corruption, the desperate need for redemption and the pursuit of justice. Starring Grant Bowler, Todd Lasance, Josh Quong Tart, John Batchelor and Shane Bourne.