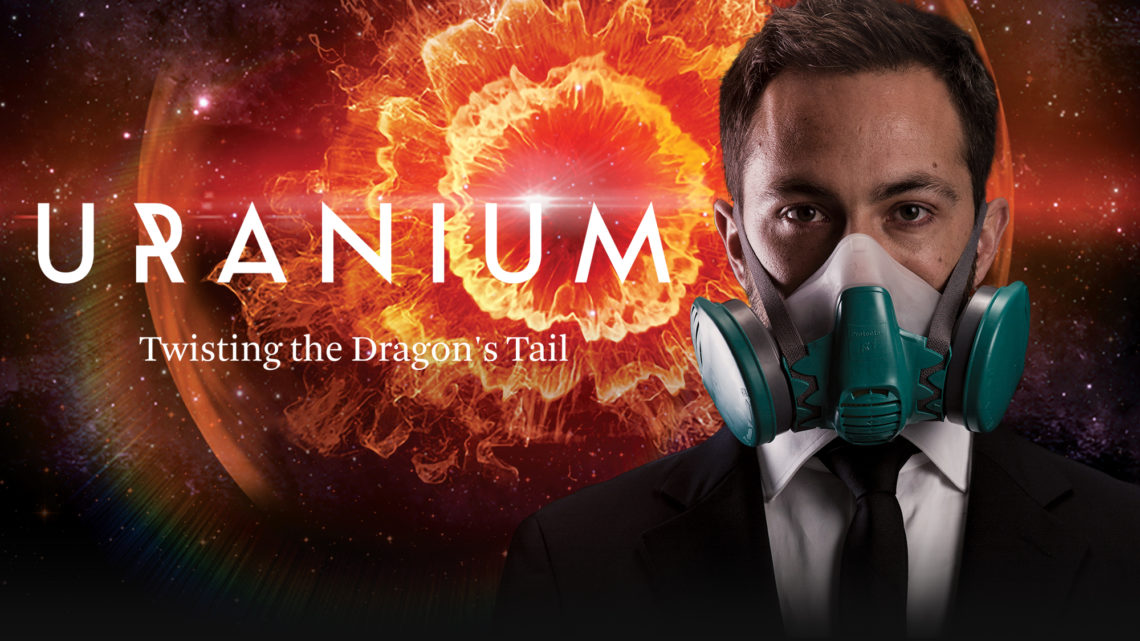 Part science, part history and all epic adventure. Join physicist and YouTube phenomenon Dr Derek Muller as he reveals the untold story of the most wondrous and terrifying rock on Earth.

Uranium – Twisting the Dragon’s Tail is a new documentary series exploring the incredible story of uranium, from its creation in an exploding star to its deployment in nuclear weapons, nuclear power and nuclear medicine. It’s a journey across nine countries and more than a century of stories, to discover the rock that made the modern world.