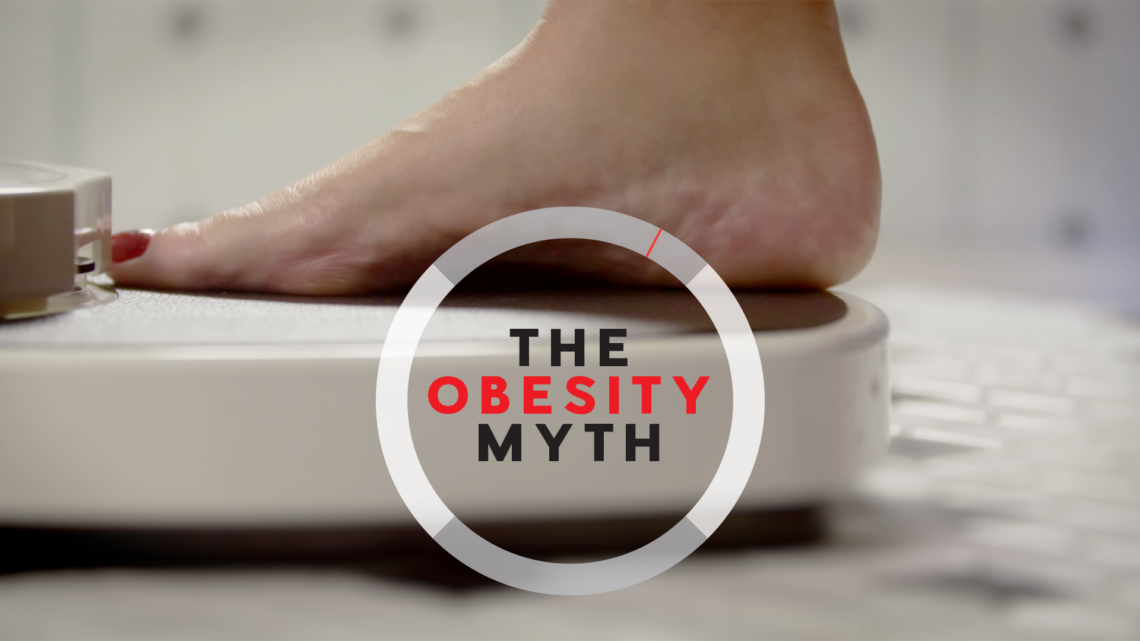 The Obesity Myth is a documentary series that follows the struggles of morbidly obese patients and their families as they go through the weight loss programme at Melbourne’s Austin Health. With almost two-thirds of Australian adults tipping the scales as overweight or obese, The Obesity Myth will break down barriers to social cohesion by challenging commonly held views of obesity.

The Doctors at Austin Health are taking a different approach by treating obesity as a chronic genetic disease.  Patients are told, often for the first time in their life, their weight problems are not their fault, but often primarily the result of a genetic predisposition. The Austin’s treatment regimen, which is a last resort for many patients who are at risk of early death due to their weight, uses a combination of diet, medication and bariatric surgery to transform bodies and lives.