The Joy of Sets 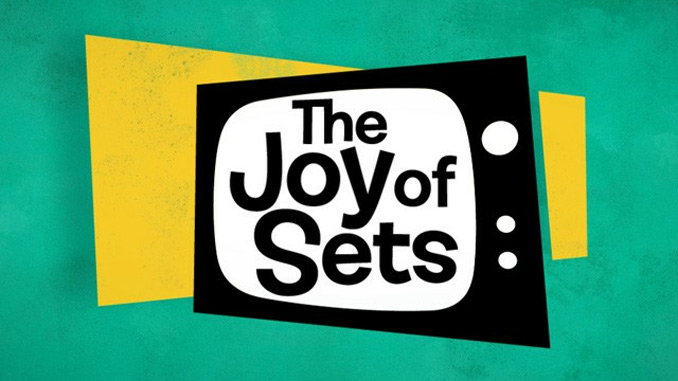 The good, the bad and the fabulously misguided.

The Joy Of Sets is a unique take on television; the good, the bad and the fabulously misguided. Written and hosted by Tony Martin and Ed Kavalee, The Joy of Sets is an affectionate and funny journey through the world of television. Each episode will deal with a different part of the television universe. By the end of the series, keen viewers will have learnt enough to create their own smash hit, TV format. The Joy Of Sets will take you to parts of the television universe you never knew existed.