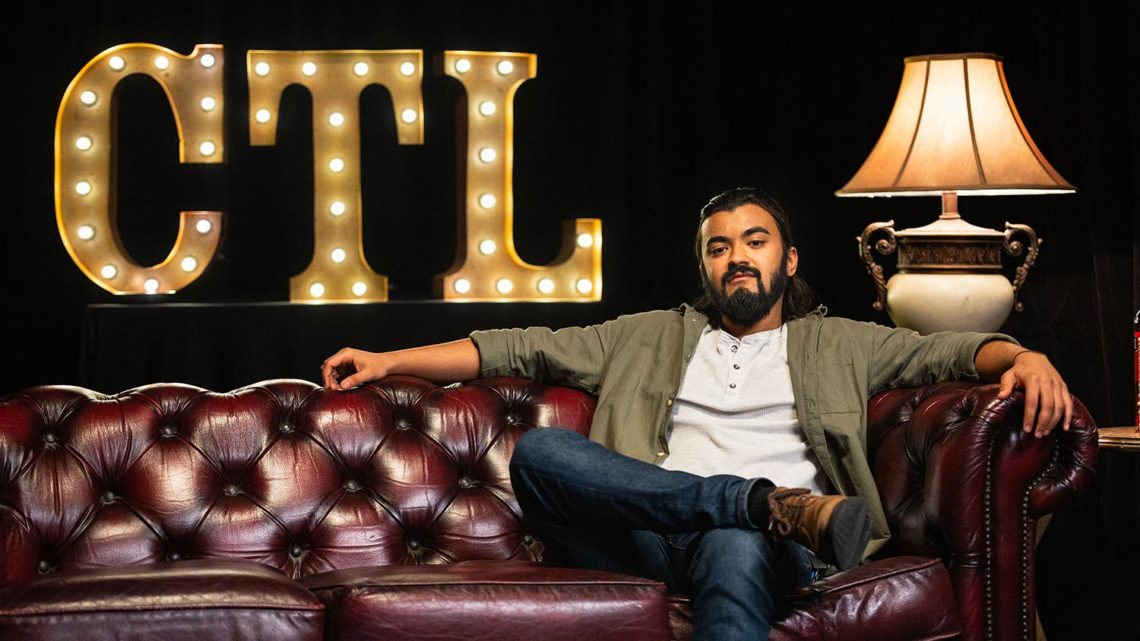 Crossing the Line is a comedy doco web series that asks the question – when telling a joke, how far can you go before you cross the line?

Crossing the Line is a comedy doco web series that asks the question – when telling a joke, how far can you go before you cross the line?

Created and hosted by Neel Kolhatkar, each episode of the series focuses on a different ‘taboo’ topic area – mental illness, the LGBTI community, Muslims or the most sacred cow of all, white men. A group of average Australians are brought together to listen to a series of increasingly offensive jokes, delivered by an impartial comedian, and decide where for them we crossed the line. Among those participants are members of the specific category the episode is about – to find out if they get offended or are more offended that so many people are offended on their behalf.

After sitting through the most uncomfortable eight jokes of their lives, Neel then sits down to talk to the participants as a group, discovering what they found offensive and why.

Crossing The Line isn’t just a series about comedians complaining about PC culture. Well, it is, but it’s not just about that. It’s a chance to hear from Australians about how they see themselves, how they see others and whether or not they can see the funny side.

Sharp, hilarious and thought-provoking, Crossing The Line is everything comedy can be. And given the current discussion raging around what you’re allowed to make jokes about, it’s more 2019 than being arrested for child sex trafficking and hanging yourself in your own prison cell.